Fashion to the Rescue 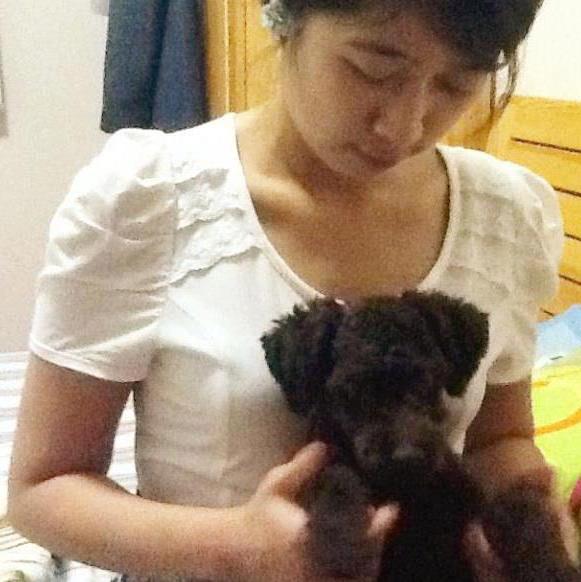 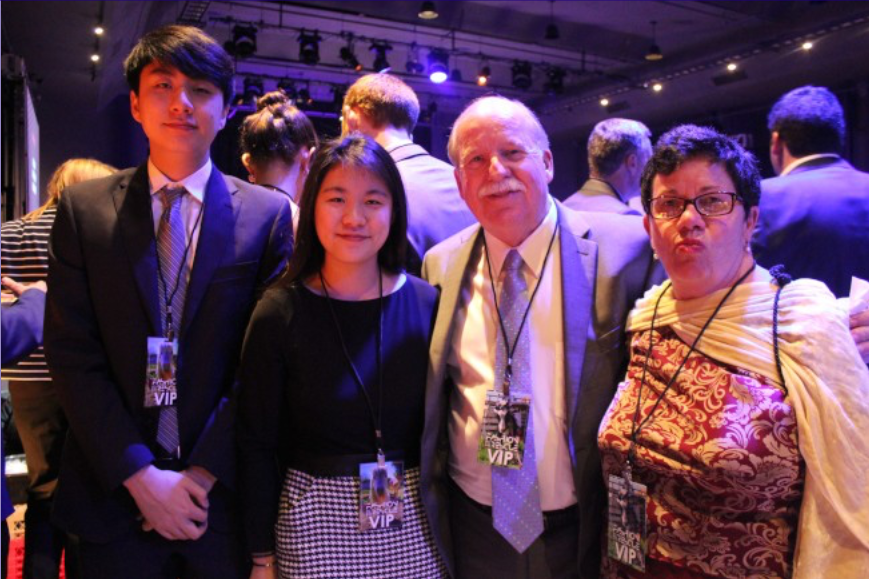 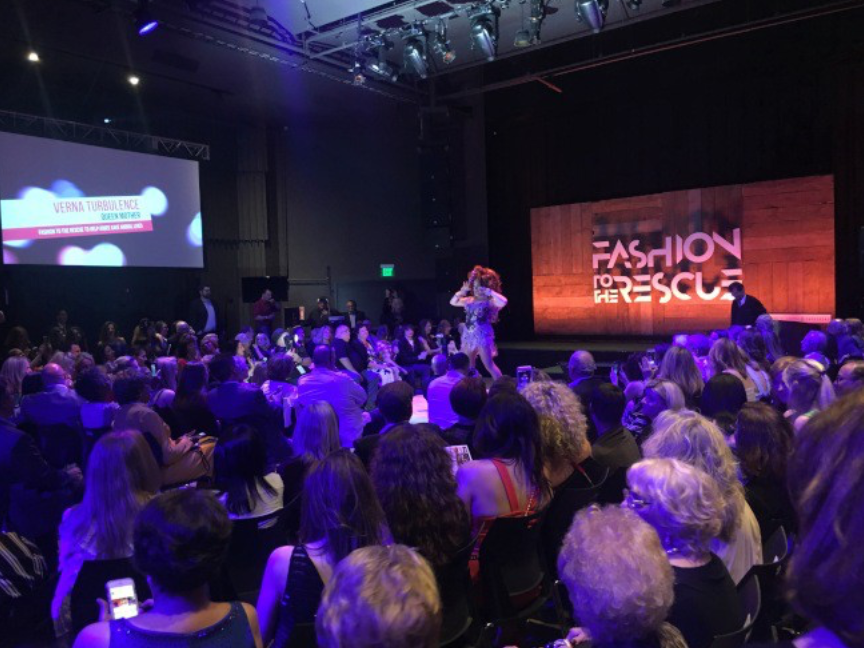 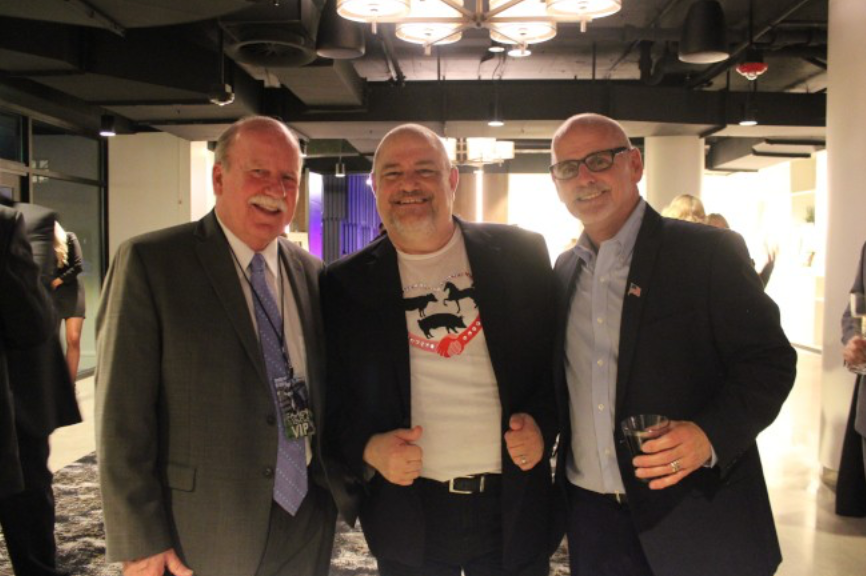 The Lingzi Foundation is proud to be a sponsor of Fashion to the Rescue, a charity fashion show hosted by Boston’s renowned designer David Josef. Each year proceeds from this exciting event go towards animal rescue shelters. Ever since she was a little girl, Lingzi was very passionate about animals and the environment. She was truly a lover of all animals.

“Aimee’s Farm Animal Sanctuary, a nonprofit animal rescue organization recently held the third annual FASHION TO THE RESCUE fundraising event at the Liberty Hall in Boston on April 28th. Ten local celebrities participated in the fashion show, and raised more than $300,000 for the charity. Members of the Lingzi Foundation and relatives were there for the first time to support the activities to carry on the love and light of Lu Lingzi.

The event was founded by renowned fashion designer David Josef and has quickly become one of the nation’s largest charities and fashion events of such kind. At the beginning, Josef gave heartfelt Special Thanks for the Lingzi Foundation’s generous support for the cause. He said that Lingzi was one of the young lives that ended short in the Boston Marathon Bombing. He continued by reading a letter to the guests, received the same day from Lingzi’s mom in China.

‘In August 2012, As Lingzi was leaving China, she made promise to her dear Puppy ( JingJing), she called her little brother, that she would be back in two years to hug him; Sadly, she never made it. Our family is humbled and overwhelmed by Aimee’s gracious Dedication at the Sanctuary. Thank you both for keeping her loving spirit and compassion alive.’

‘Ever since she was a little girl, she had been very passionate about the animals and the environment. We felt this particular cause reflects her love.’ said her uncle Yee Sherman.

The organizers of the event and the Aimee Farm Animal Sanctuary are planning a memorial site for her at the location. In the future, the Foundation will continue to collaborate with David Josef and the organization to carry out more fundraising, animal protection work and encourage the awareness of their healing power for the special needs. The Foundation is also planning more cooperative projects and charity activities in China, and there will be a series of special commemorative events on the fifth anniversary of next year.

sponsorship of the event will help to save and protect more animals in need., Lingzi came to America with many dreams, she enjoyed meeting people from around the World. We hope to extend the goal of promoting the good will of people from China, the United States and everywhere else.’

The supporters at the event included many football players from the New England Patriots and WCVB TV host Randy Price. Football star Tom Brady signed football was auctioned at very high price. Models including the Chinese anchorwoman Janet Wu, the former Boston Mayor’s daughter Susan Menino Fenton and just appointed as the United States ambassador to New Zealand Scott Brown‘s wife Gail Huff and other celebrities. Aimee’s Farm and Animal Sanctuary is located in Arizona to save abused, abandoned and homeless farm animals, to provide homes to avoid being euthanized; and to provide visitation and healing opportunity for disabled school students, autism patients and veterans of traumatic sequelae.